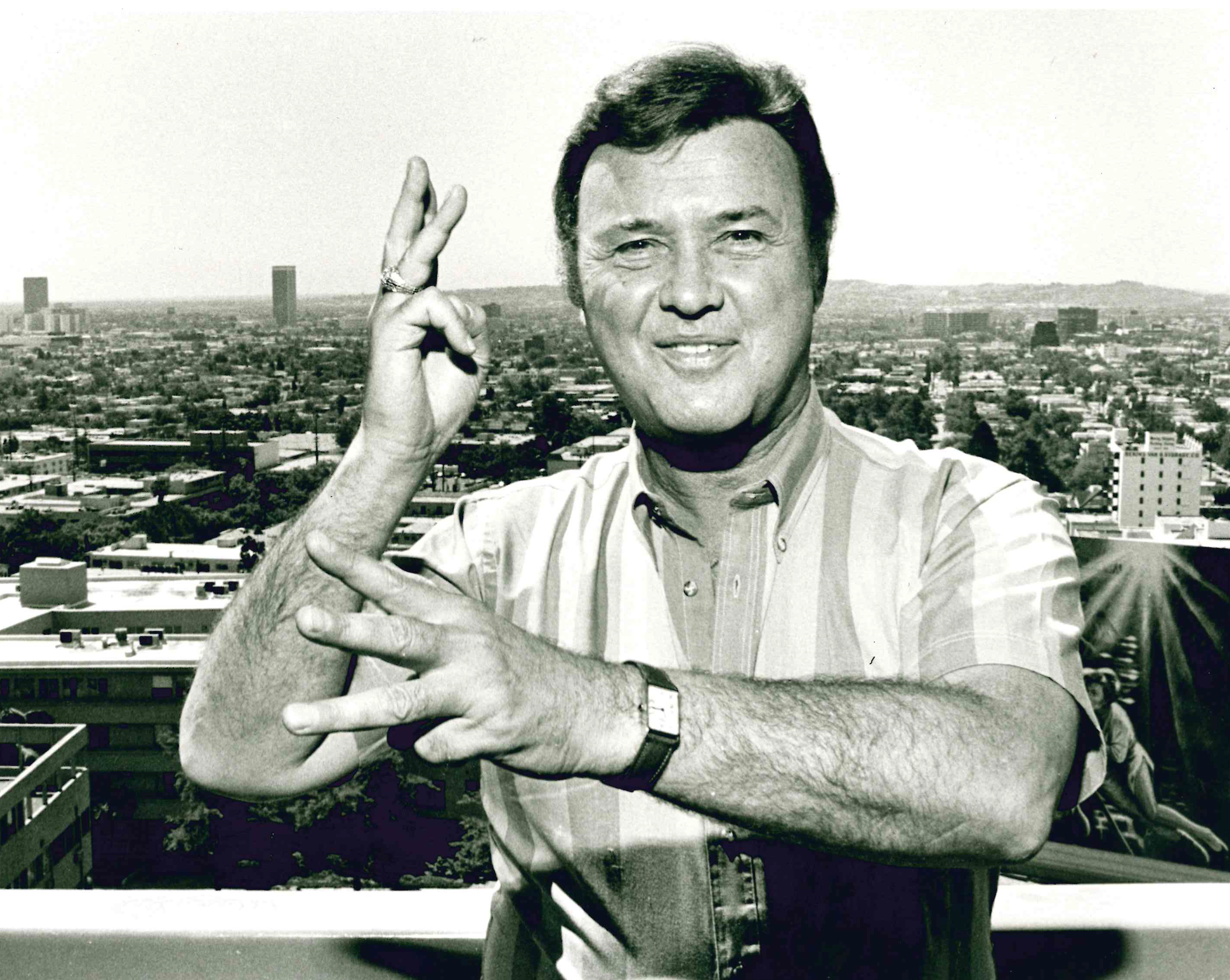 The NAD shares deep sadness with the passing of world renowned actor Bernard Bragg on Monday, October 29, 2018. Bernard was a unique and creative individual known throughout the world for his many talents as an artist, director, performer, poet, and writer.  The Board and staff of the NAD extend our gratitude for his many contributions on behalf of our organization and the world.

The curtains came up for Bernard as he was born to deaf parents in Brooklyn on September 27, 1928, more than 90 years ago. He attended the New York School for the Deaf (Fanwood), and went on to study theater at Gallaudet. He acted in numerous plays at Gallaudet and even directed a play prior to graduation in 1952. From there, he taught at the California School for the Deaf in Berkeley for fifteen years, as well as staging and directing student drama productions at the school. During this time he also staged performances for NAD conferences!

This was only the beginning as he went on to thrill countless audiences in many countries with his enthralling and entertaining performances for decades. He helped found the National Theater of the Deaf (NTD) and was instrumental in bringing it onto television for the first ever broadcast of deaf performance. His accomplishments are legendary: he has studied with the famous French mime artist Marcel Marceau in Paris; performed in Moscow with a Russian theater group; and trained Swedish actors at the prestigious Stockholm Academy of Dramatic Arts. After he left the NTD in 1977, the NAD along with the U.S. State Department, the Ford Foundation, and the International Theater Institute jointly sponsored his world tour during which demonstrated the creative use of sign language within theatrical performances throughout 36 cities in 25 countries. Then he was a visiting professor and artist-in-residence at NTID and Gallaudet University, and also taught at CSUN. In 2007, he continued his work with a one-man show, “Theater in the Sky,” which had a nationwide tour across fourteen cities and its proceeds of $55,000 benefited both the NAD and the WFD.

The World Federation of the Deaf honored him with two of its highest awards: International First-Class Merit medal and Lifetime Achievement Award. In 1977, Bernard received a Special Tony Award for Theatrical Excellence. In 2014, the NAD bestowed him with the Legacy Breakthrough Awardduring the NAD Gala in the historic Hollywood Roosevelt Hotel in Los Angeles, California, for all the trailblazing and advocacy he has done on behalf of all deaf actors and the entire community.

“As a pioneering talented performer who has captivated the world’s attention, Bernard Bragg contributed so much to elevating recognition of sign language as a legitimate art form,” said Melissa Draganac-Hawk, NAD President. “The NAD mourns the passing of a giant, and is grateful to him for his tremendous legacy.”

“With his mastery of the arts and performances throughout the country and world, he did more to advance sign language as a civil right than many laws and lawsuits,” said Howard A. Rosenblum, NAD CEO. “We will forever be indebted to Bernard Bragg for bringing equality to sign language and our own status as deaf people.”

“Bernard Bragg was a pioneer who opened up the theater and acting world for so many deaf people to come, including me,” said Academy Award winning actress Marlee Matlin. “We all owe him so much for his amazing contributions. He will be missed by so many and especially by me, but I know he will be performing for all eternity.”

D.J. Kurs, who worked closely with Bernard in the theater and was a long time friend said this of his mentor: “He was one and only. We will never see the likes of him again. He came of age in the deaf club, where community members would work to advance the civil rights movement during the day and rearrange the chairs so they could perform skits and songs at night. He knew what was possible before any of us did, and his prescience allowed him to use his art to shine light on our community.”