Throughout history, countless Deaf and Hard of Hearing stories and experiences have not been documented or preserved. How do we change this? How do we decide which stories to tell and which materials to preserve? Join this free webinar offered by the National Association of the Deaf and the Deaf Culture and History Section. Moderator Corinna Hill will chat with panelists Carlos Aponte-Salcedo, Jr. (Council de Manos), James McCarthy (Gallaudet University Archives), and DeAnna Swope (Georgia School for the Deaf Black Deaf Alumni Segregation Experience Documentary Project) about their experiences and recommendations for best practices in preserving and documenting Deaf history. Interpreters and captioning will be provided.

Please consider a donation to the National Association of the Deaf (NAD) so we can continue our advocacy efforts and plan important events like this series.

Support: Welcome to tonight’s webinar! You can turn on CC in the Zoom menu bar or you may use https://www.streamtext.net/player?event=NAD-Deaf-History as a separate browser. Ada Cinar: Very excited to be here today! Eiott Flores Medrano: hello everyone! Ada Cinar: OMG hi eliott :3 happy to see you here Eiott Flores Medrano: hey ada lol right back at ya DCHS Chair - Amelia Dall (she/her/hers): Hi everyone! Reminder: please do go ahead and ask your questions in chat OR in the Q/A at any point during the panel, and your questions will be answered at the end of the panel discussion. Ask away! 😀 Trent Wade: Does the Library of Congress or any other federal institutions provide for any archival documentation and history of any segment of Deaf community as well? Or is it just Gallaudet University's Clerc Center and NAD? Deborah McKague: What do you recommend on preserving pictures, video, newspaper that I have and donate to deaf archives? Support: We’re keeping track of all your questions and will bring it up with the panelists soon! Support: In case you’re interested — a recording of this webinar with transcript and link to Slides will be available after the webinar and emailed to you. We also have a page of all our webinars available at http://www.nad.org/resources/webinars. Jane Sutcliffe: When you send out the transcript and video, please include a way to contribute/donate/support their projects! Thank you! Support: Great feedback, thank you Jane — noted! Ciara Edwards: What could public education institutions do better to help spread these stories? Trent Wade: Can one of you confirm whether there will be a documentary or film made on the actual events of DPN in 1988 as produced by Nyle DiMarco? Isabel Drey: How do you decide your medium and method of gathering and preserving these stories? How does it change depending on your target audience, or subject? Trent Wade: Good question by Isabel! Nicole Harris: What can hearing people who can't sign do to help the process other than by donating? Jannelle Legg: Resending to everyone, not just panelists 🙂 Planned Obsolescence by Kathleen Fitzpatrick is a great book on the challenge of preservation and digital humanities for those interested in challenges/solutions Erica Chapin: Carlos can you share your hashtag again? Support: #C5KnowYourStory Jennifer Witteborg: NAD's 1880 movie was chosen as one of Library of Congress 's archive https://www.loc.gov/item/mbrs01815816/ Jennifer Witteborg: (sorry NAD 1913 - not 1880) feta fernsler: wayback is not 100% reliable feta fernsler: they don't always record several sites/pages even the free web accounts online Support: You can “archive” your IG Stories via Highlights yes Andrea Berry: darn, gotta go. But wow, great presentations!! Big round of applaud!! feta fernsler: still got some saved and its still good but good idea. Really long 'transcripts' Jennifer Witteborg: Thank you thank you thank you for this program NAD, Connie, DeAnna, Jim, and Carlos, Jr!!!!! THANK YOU! Dayanira Salazar Sanchez: Thank you! Vicky Stockton: Thank you soon much! Jannelle Legg: Thank you for your thoughtful discussions! Good work everyone Kennedi Pierce: Thank you all for the presentation!! it was wonderful. Natalie Miller: Thank you! Tawny De la Cruz: thank you for this interesting webinar! Ciara Edwards: yes thank you Katie Sullivan: Thank you so much! Abigail Nava: Thank you! Cierra Jackson: Thank you!! feta fernsler: thank you Eliza Gomez: thank you!! 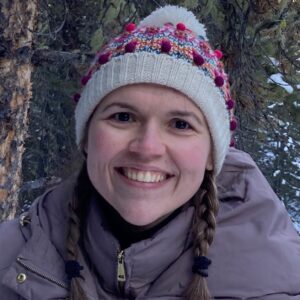 Originally from Texas, Corinna is a Deaf historian based in Rochester, New York. She received her BA degree in History from Gallaudet University and a MA in History from the University of Rochester. She is currently a PhD candidate in the history department at the University of Rochester. She is in the final stages of completing her dissertation which studies five different friendships between Deaf and Hearing Americans from 1840-1920. She teaches Deaf Culture and Deaf History as a lecturer in the Department of Liberal Studies at NTID/RIT. 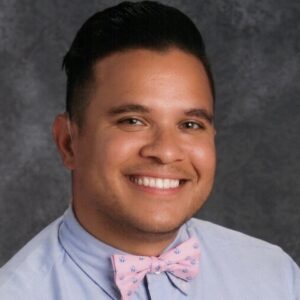 Carlos is a proud Nuyorican (a Puerto Rican from New York). He has Deaf parents (and extended Deaf relatives on his father’s side). He is married to Ramón. They have been together for over eleven years and married for six. They have two dogs, Hazel (9) and Bear (soon to be 2). Carlos is the Supervisor of Student and Family Engagement at Lexington School for the Deaf. He oversees four divisions – Counseling and Behavioral Support, Residential, Family, and After School Programs (including Athletics). He is also involved with the Multicultural Committee and Diversity, Equity, Inclusion and Justice (DEIJ) Council. Carlos, nationally certified counselor, passionately believes in equitable access for Deaf, DeafBlind, DeafDisabled, Hard of Hearing and Late Deafened (DDBDDHHLD) people, particularly for those with marginalized identities. After being involved with Council de Manos (C5) as Board of Directors for four years, Carlos rejoined the organization in 2020 as a member of the Advisory Board. Being involved with C5 has transformed him when he realized its tremendous impact towards empowering Latinx youth and adults. One of his most rewarding experiences as part of the organization was his contribution to the #C5KnowYourStory series with his father. 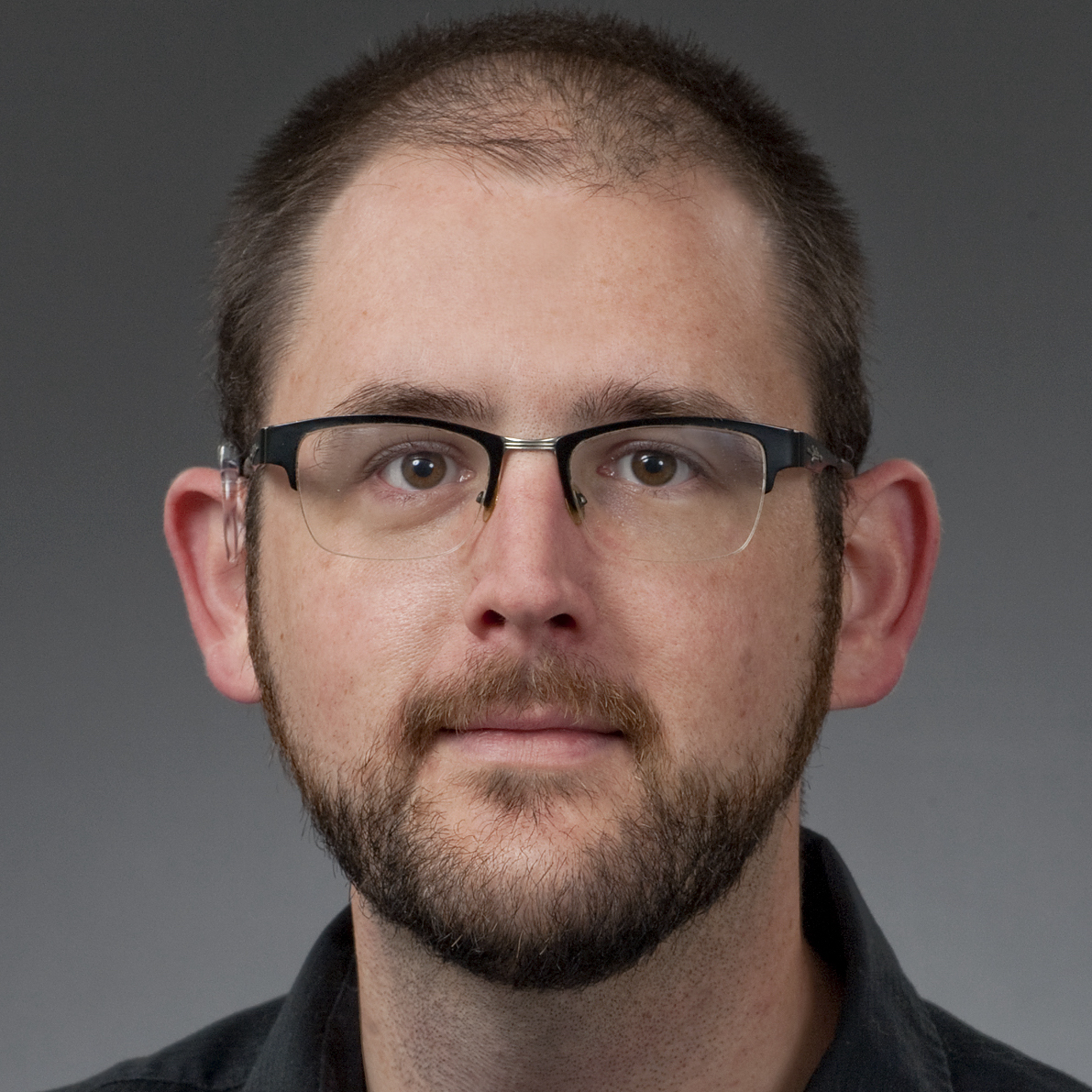 A native of the Tampa Bay area of Florida, Jim received a BS in Professional and Technical Communications from the Rochester Institute of Technology and an MLIS (master’s in Library & Information Sciences) from the University of South Florida, focusing on archives and special collections. He got his professional start as a newspaper archivist at the Tampa Bay Times in St. Petersburg, FL, before becoming an instruction and reference librarian at Gallaudet University. After some time in Rochester first managing a grant-funded program, then managing marketing and communications for RIT/NTID's Office of External Affairs, he returned to Gallaudet in 2021 as the director of the University Archives. His professional interests include digitization, forensic analysis of obsolete file formats, writing and editing, and project management with a focus on planning and logistics. His personal interests include science fiction, art history, Gothic cathedrals, and people-watching. He lives in Washington, DC, with his wife, his son, and their three cats, and no matter what is happening around him, he would much rather be traveling. 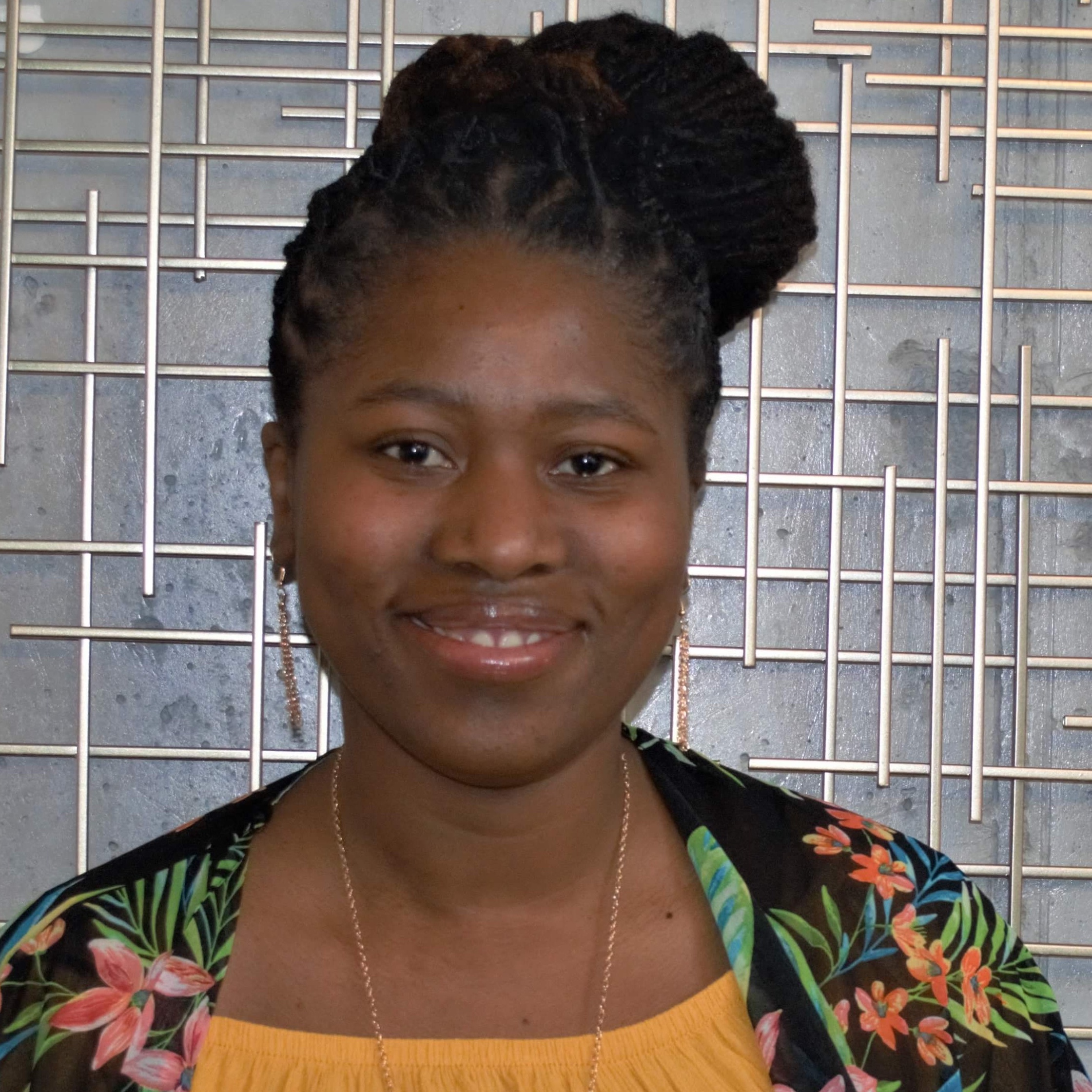 DeAnna Swope is a community advocate at heart and has been involved in different fields. She is currently working as a program director of BRIDGES, a Deaf-led domestic violence program in Georgia, CEO and founder of Diamond Speaks LLC, and the Host of the Be Bold and Be Heard show. DeAnna has obtained BA in social and criminal justice and MA in public administration. She is a happily married mother of five children. DeAnna is one of the four producers on an all women team for the GSD documentary focusing on Black Deaf Alumni's segregation experiences.

We value access and strive to make our meetings accessible and welcoming to all participants. The NAD is committed to access and all of the presenters have been provided with guidance on making their presentations accessible. We also provide accommodations to meet individual needs during the webinars. If you have a question about an auxiliary aid or service you requested on your registration, please email [email protected] All webinars will be in American Sign Language (ASL) unless specified.

Refunds for Webinar Registration and/or CEUs

NAD webinars may be free (with a charge only for CEUs) or might have a cost for registration. Any payments made towards registering for a webinar and/or the CEUs are non-refundable except for a medical emergency or a death in the family (written documentation is required).